BE LIKE MENCIUS’ MOTHER – MOVE HOMES TO FIND THE BEST SCHOOLS FOR YOUR CHILD?

Mencius(孟子) was a famous Confucian philosopher, whose stories were taught in schools and was well known by many Chinese people. One of the stories was that his mother moved houses three times in order to find a location she believed to be suitable for upbringing Mencius. Mothers nowadays moving houses in consideration of their children’s academic development is also a trend that can be clearly observed in Hong Kong, although it is not so dramatic that they will move as many times as Mencius’ mother due to the high property price.

Every Hong Kong parents understand that the early bird catches the worm, so they take their first step to prepare for their children by moving into districts in which elite schools exist. The Education Bureau categorizes students admitted to Secondary One in three bands: 1, 2 and 3. In each band, students can be further categorized into A, B and C with A as the best students. The banding of a particular school is derived from the type of students a secondary school admits. Elite schools, in the perspective of most Hong Kong people, are schools of band 1A

The list of Band 1A schools in Hong Kong

After viewing the list, Spacious would now introduce more about the housing situation of Kowloon City District, Central & Western District and Eastern District respectively so that you can be more prepared in case you wish to move

With over 200 kindergartens, primary/secondary schools and tertiary institutions, Kowloon City District has the highest concentration of schools in the territory. Hong Kong Baptist University and the Open University of Hong Kong are located in the district.

Covering an area of approximately 1,000 hectares, the Kowloon City District is chiefly a residential area accommodating a population of about 374,300. The majority of its population dwells in private sector housing, including old tenement buildings, private residential developments and low-rise villas, while the rest of them mainly live in public rental housing and the Home Ownership Scheme estates. Though predominantly residential in nature, the district has a fair share of commercial and industrial functions. Commercial activities abound in the bustling streets in Kowloon City as well as in the shopping malls of Whampoa Garden and public housing estates within the district, whereas industrial activities are largely confined to the To Kwa Wan and Hung Hom sub-districts. 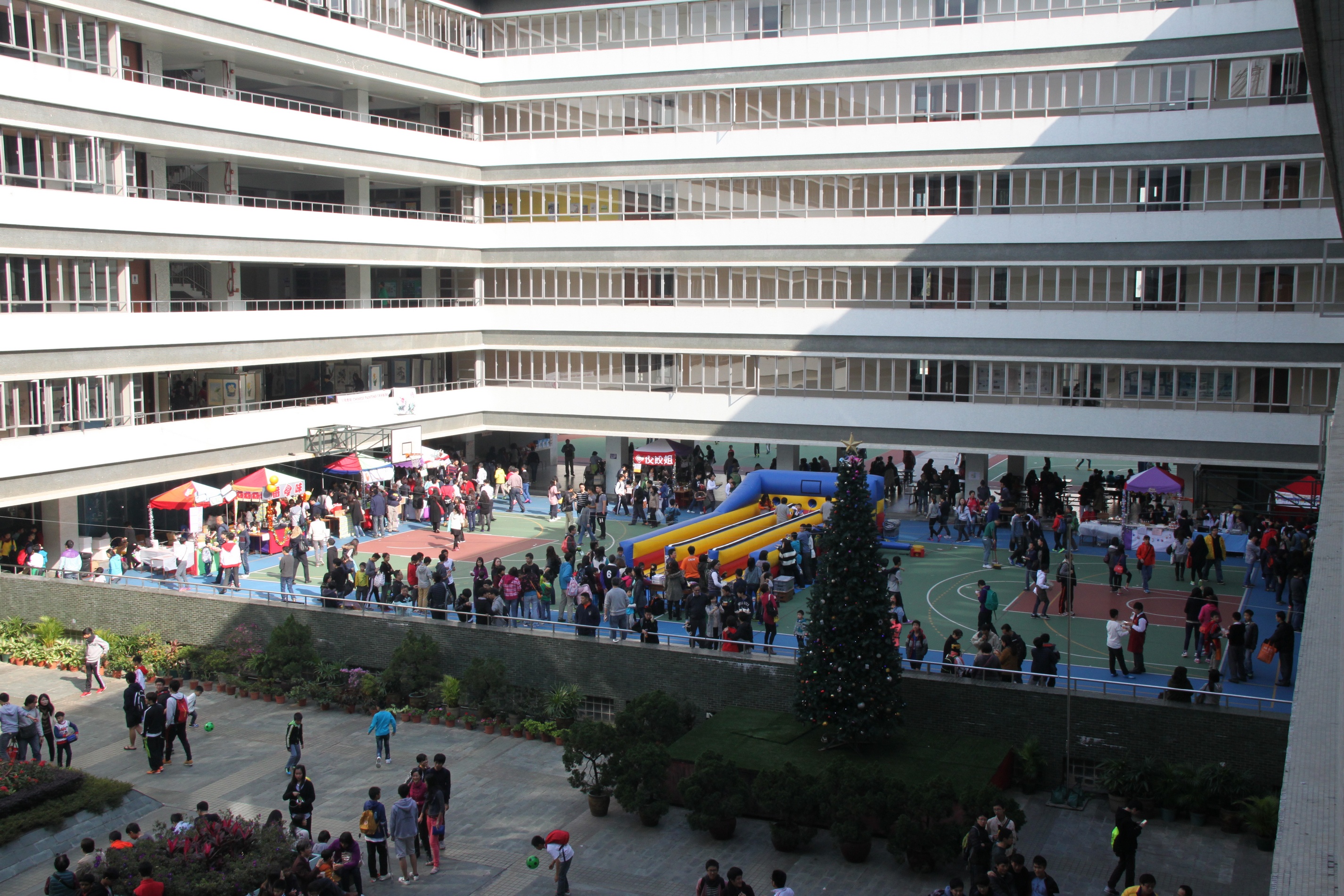 The Central & Western District (C&W District), one of the earliest developed areas in the territory, is a commercial, financial, legal and political centre of Hong Kong. A lot of famous buildings are located in the District, including the old Supreme Court building, the Government House which was previously the residence of former Governors but is currently used as an official place to receive honorable guests, the former French Mission Building and the Central Government Offices in Tamar.

The C&W District covers an area of 1,255 hectares, with a residential population of about 250 000. Over 90% of the population lives in private buildings, varied from luxury homes on the Peak and in the Mid-levels, to the old tenements in Sheung Wan and Sai Wan (i.e. the Western District). While a number of urban redevelopment projects had been completed recently to improve the living environment of the local community, efforts are made to preserve the distinctive Chinese and Western cultural heritage of the district. With the commissioning of the extended MTR Island Line to Kennedy Town in late 2014 and the gradual completion of several major infrastructures in the next few years including the Central–Wan Chai Bypass, one is expecting a brand new outlook of the C&W District in the near future. 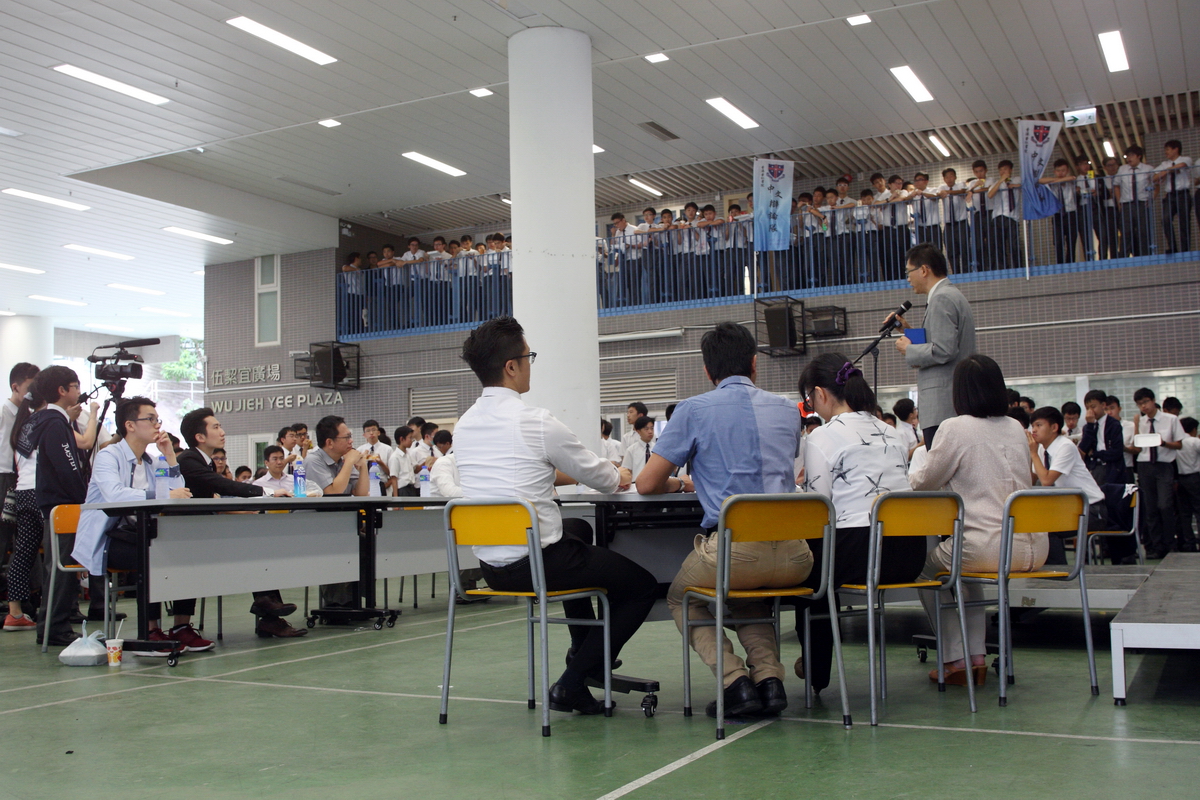 The total area of the Eastern District is about 1,900 hectares. The district lies in the north-eastern part of the Hong Kong Island, starting from Fortress Hill in the western side, stretching eastward to North Point, Quarry Bay, Shau Kei Wan, Chai Wan and Siu Sai Wan. According to figures in 2016, the population of Eastern District is about 550,800, which occupies around 8% of the entire Hong Kong population.

(Recap of the housing situation in Eastern District. Sources from District Council.)

Whether you are parents who are going to move houses for your children, or people who consider such trend as business opportunities, it is hoped that you enjoy the information provided in this article.

Doris Liu is a member of the Content Marketing Team from Spacious HK. Spacious is the leading online real estate portal in Hong Kong, and offers you tons of high quality residential and commercial listings with a simple-to-use platform.